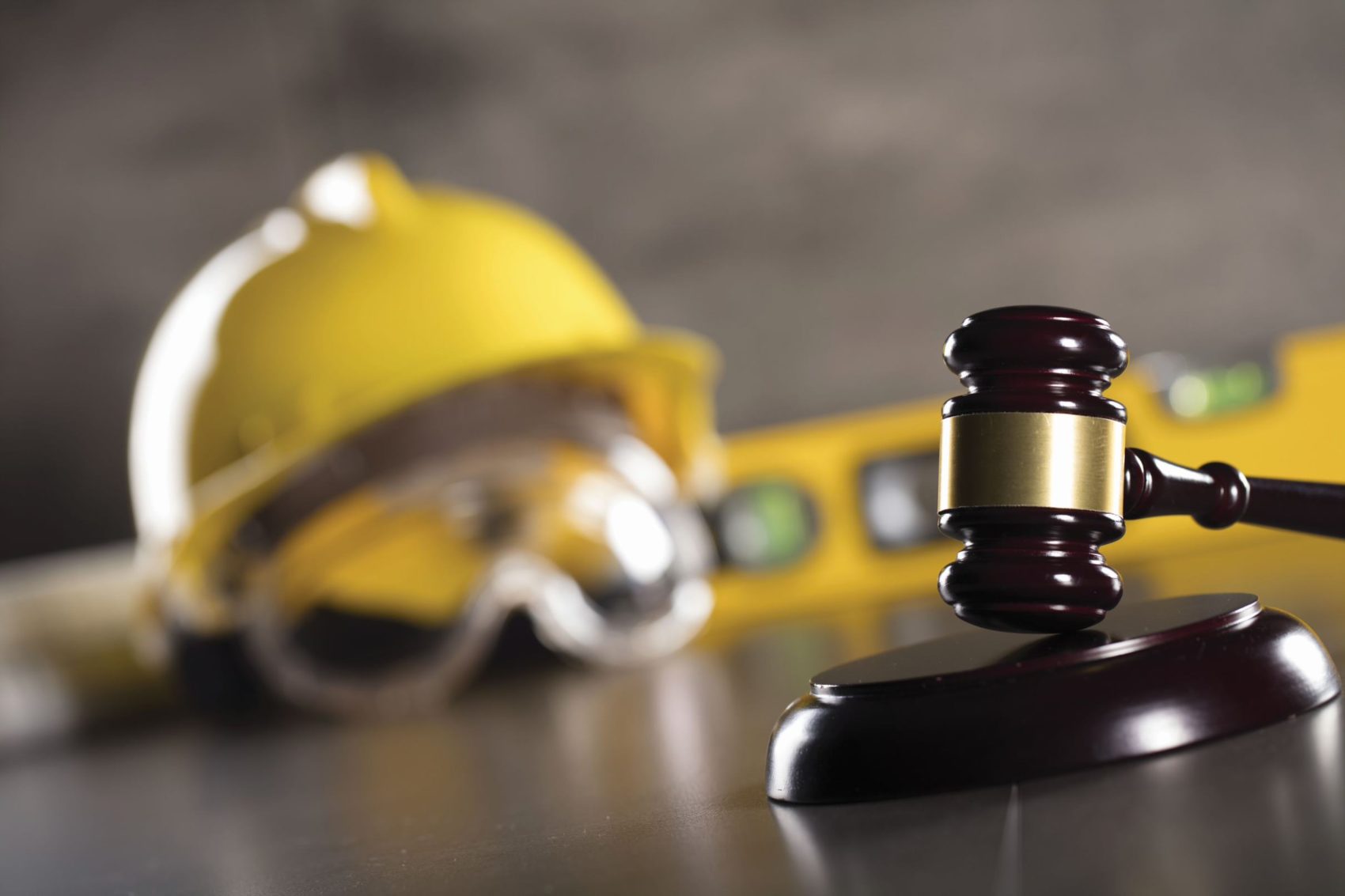 Every state, city or local municipality has different codes and requirements that residences and buildings must abide by. In some cases, there may even be federal requirements depending on the location. As time passes, these requirements will change as new ordinances or codes are enacted. Most of the time, existing buildings that may not meet these codes are “grandfathered” from needing to make these updates immediately, but there can be time limits to grandfather clauses, and there could be instances where updates need to be made immediately. However, in the case of a covered loss at one of those grandfathered buildings, the location will need to be brought up to current code during the repair process in order to pass inspections. In extreme cases, local or state codes could require a building to be demolished and completely rebuilt from the ground up in order to meet code. If the owner’s property insurance policy does not include Ordinance or Law coverage, the coverage will likely only extend to the repairs needed to bring the home back to its previous state, and the additional costs that could be needed to bring the building up to code will not be covered. If your investor’s property does not meet current building codes, Ordinance or Law is an important coverage to consider.

Below is information and tips to share with property owners.

What does Ordinance or Law cover?

There are three components to a typical Ordinance or Law policy endorsement.

What kinds of updates may be required to bring a property up to code?

If Replacement Cost coverage is on an owner’s property, shouldn’t these updates be covered?

Not necessarily. Replacement Cost coverage is intended to replace damaged property with the same or like materials, NOT upgraded materials. So, if a local ordinance now requires the owner to have hurricane shutters and the property’s windows are damaged, the property coverage will provide reimbursement for the same kind of windows installed on the house before, but not the extra cost of the hurricane shutters.

So, let’s look at some other example scenarios.

Scenario 1
A kitchen fire destroys 50% of your vacation rental on the beach with battery-operated smoke detectors in main living areas. Since the home was built, the area’s local building codes have changed, now requiring residences along the beach to be raised on stilts and have hard-wired smoke detectors in every hallway, bedroom, and the kitchen. This means that the entire structure will need to be demolished and rebuilt on piers with the new wiring.

A standard property policy will cover the cost to demolish and rebuild the portion of the property that was damaged by the fire with the same battery-operated smoke detectors. But this will not pass current code. The additional cost needed to demolish and rebuild the other 50% of the structure plus the new wiring and additional smoke detectors would be covered by the owner, out of pocket.

A standard property policy will cover the cost to repair the damage caused by the kitchen fire, but both units of the duplex (including the undamaged unit), will need to be newly equipped with hard-wired smoke detectors where they didn’t previously exist.

If a property’s policy contains an Ordinance or Law endorsement, these additional expenses can be covered. Depending on the policy, the amount of additional coverage afforded can differ, and usually the three components of coverage (A, B, and C) will have unique limits.

Several of REInsurePro’s policies allow for an Ordinance or Law endorsement. The limit for Coverage A extends coverage to the Total Insured Value (TIV) of the location, even if the estimated loss adjustment to bring the property back to its original state is less. Coverage B and C allow for an additional 10% of the TIV for each coverage. To be eligible for this coverage, the location must be 75 years old, or newer; or have been fully updated within the last 75 years – plumbing, electric, roof, and HVAC (some carriers are only eligible on homes newer than 20 years old). The location must also be insured to Replacement Cost (at least $70 per sq. ft.).

The costs to cover updates needed to meet current code can increase the cost of repairs by as much as 50% (or more). Don’t let your clients get caught flat footed and be out a significant out-of-pocket cost at their properties. 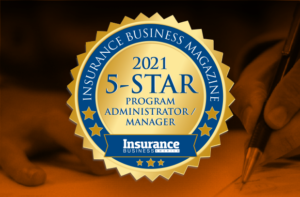 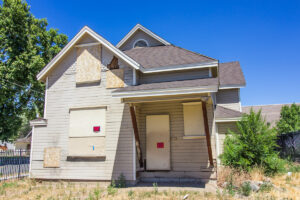 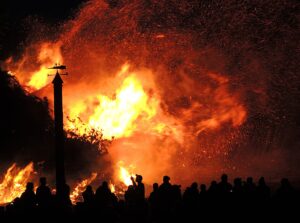 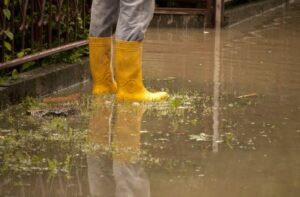